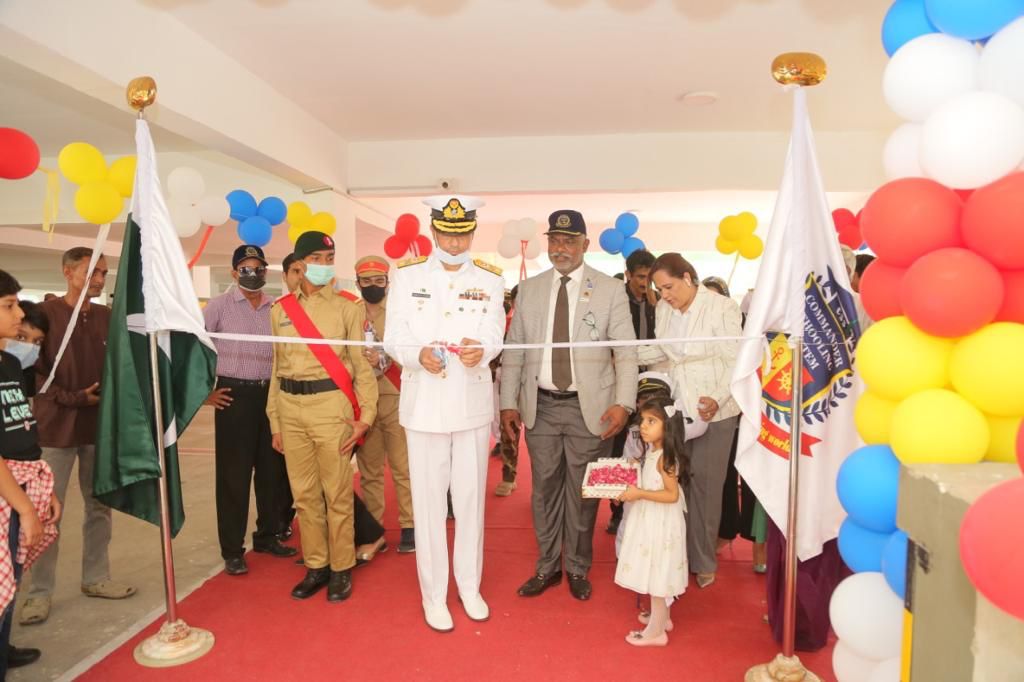 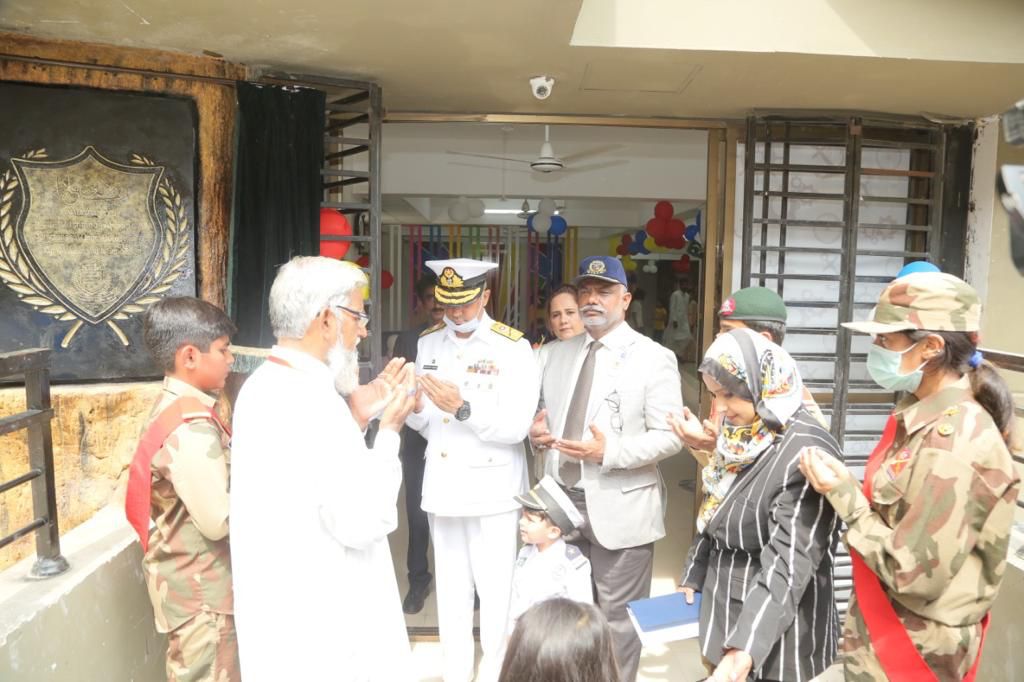 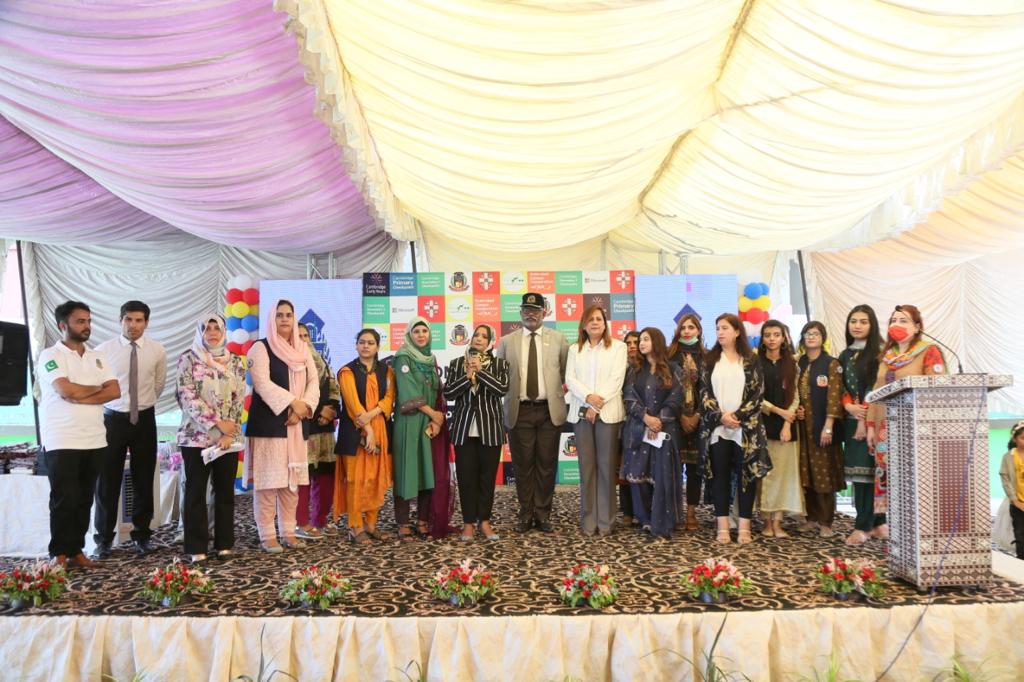 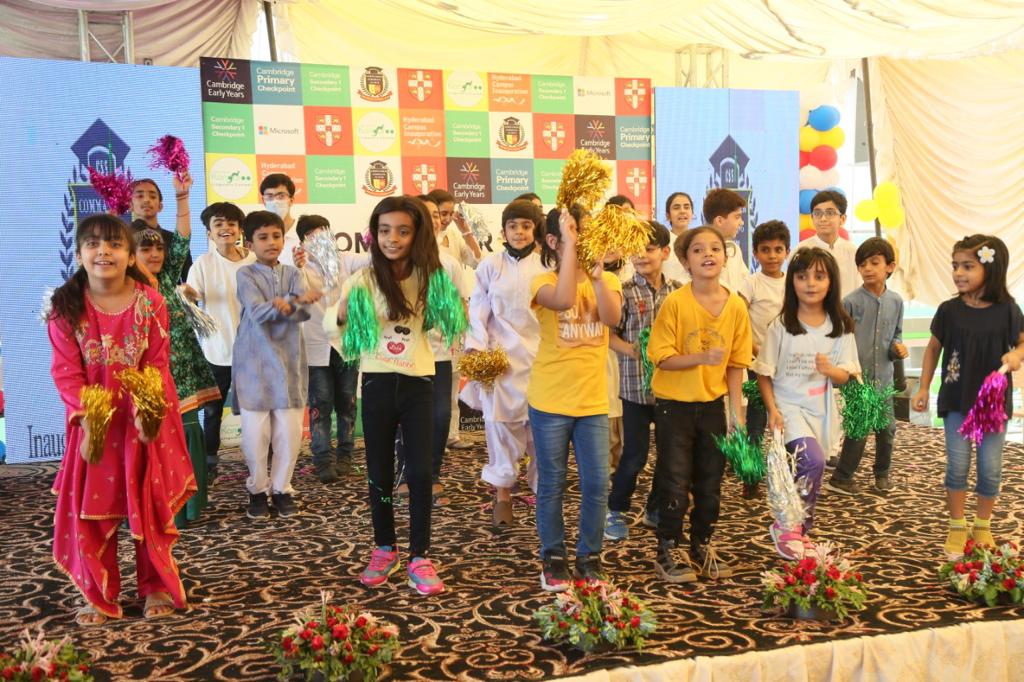 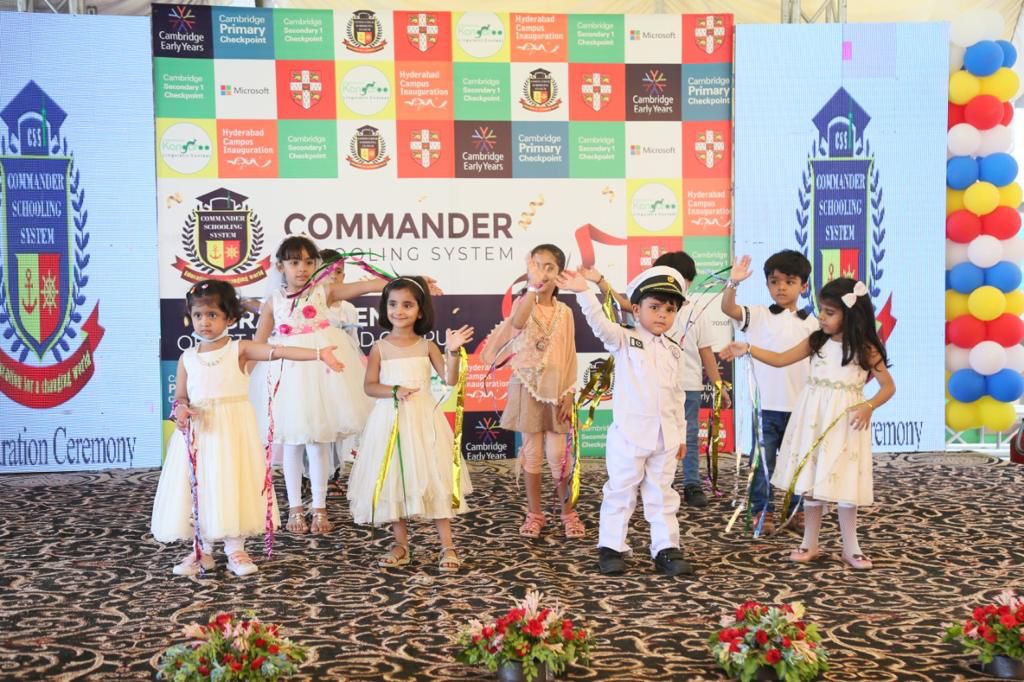 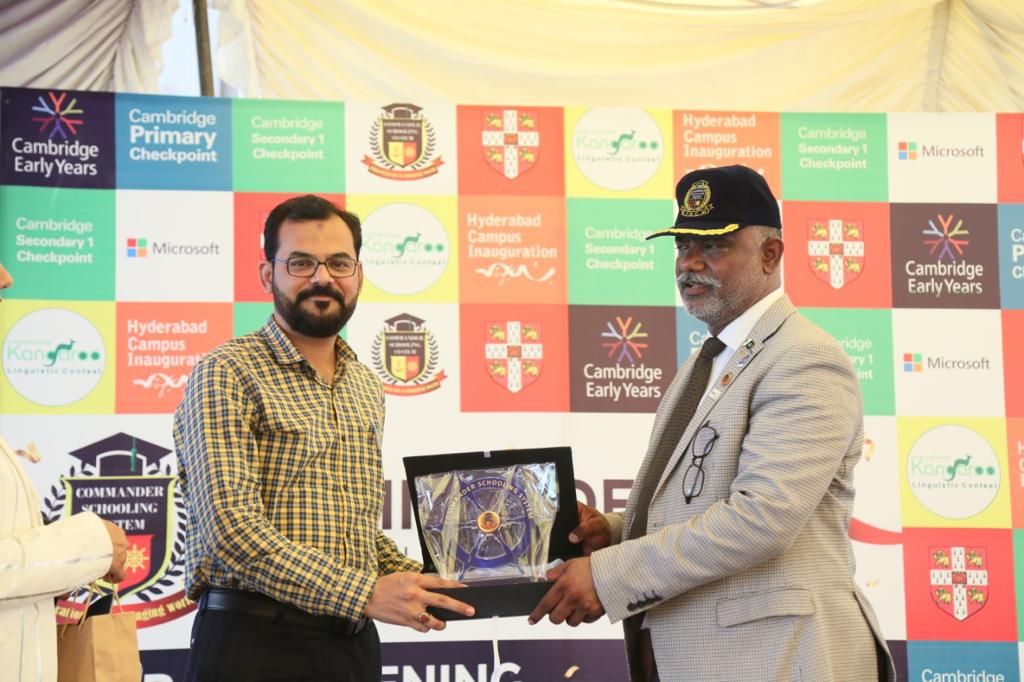 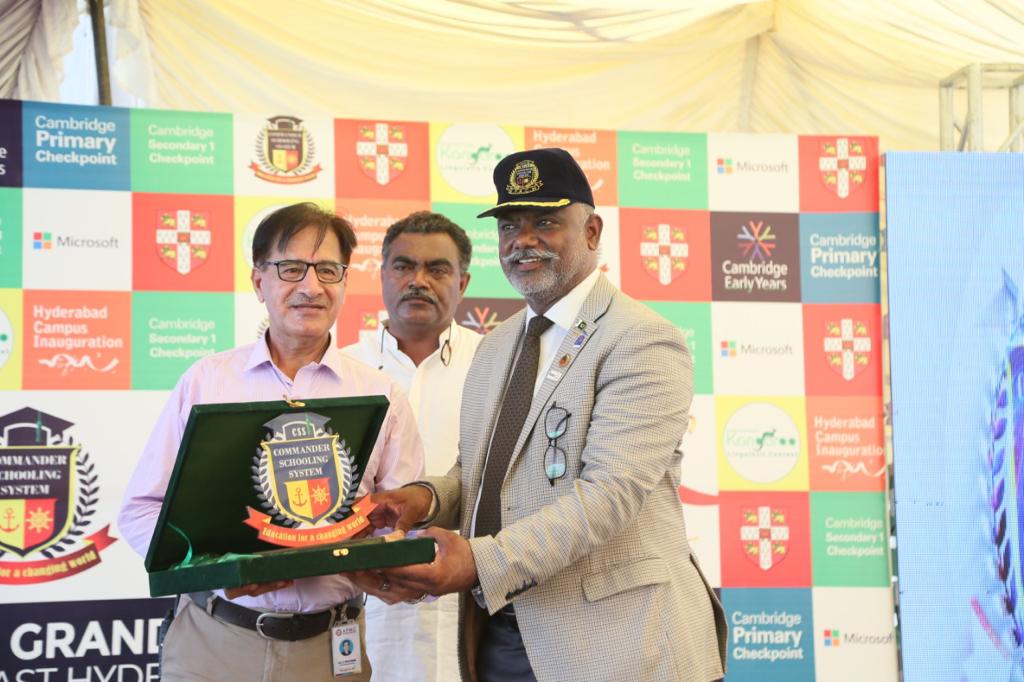 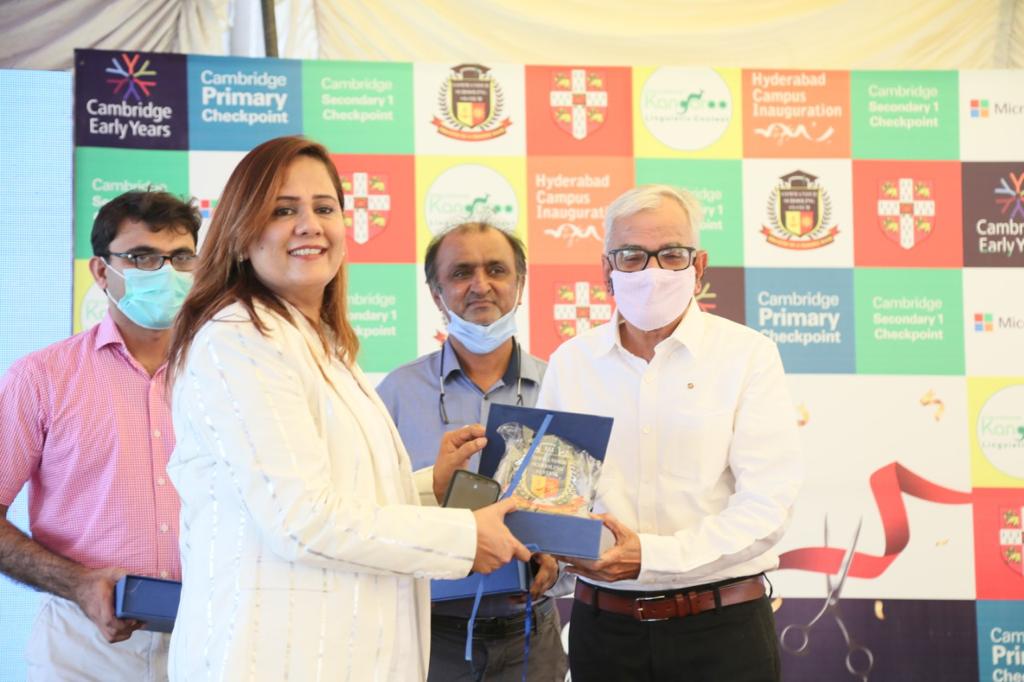 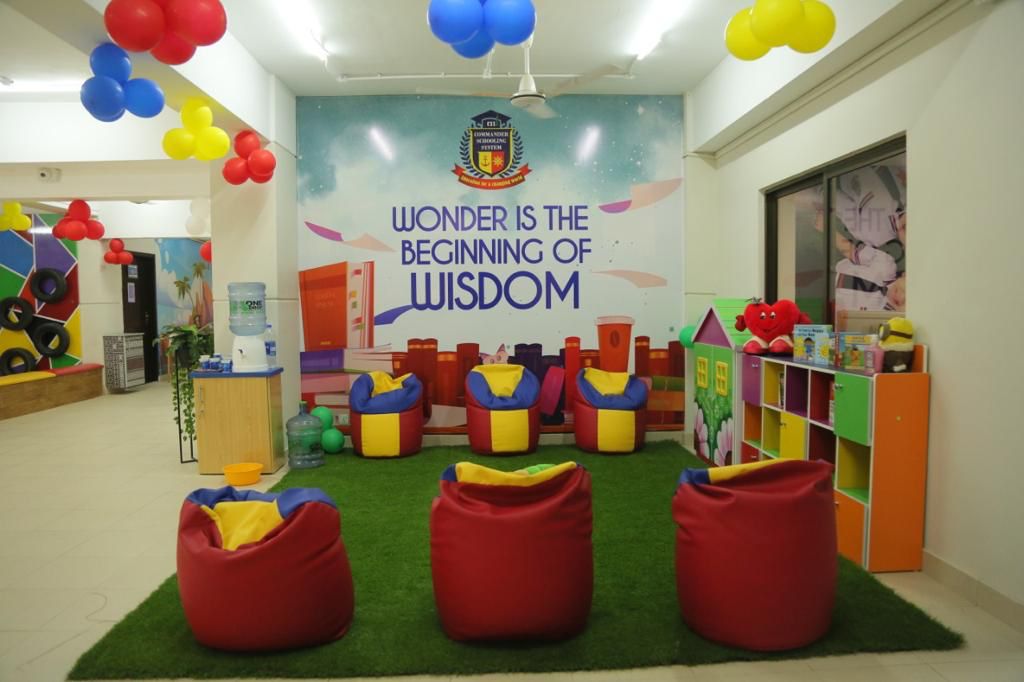 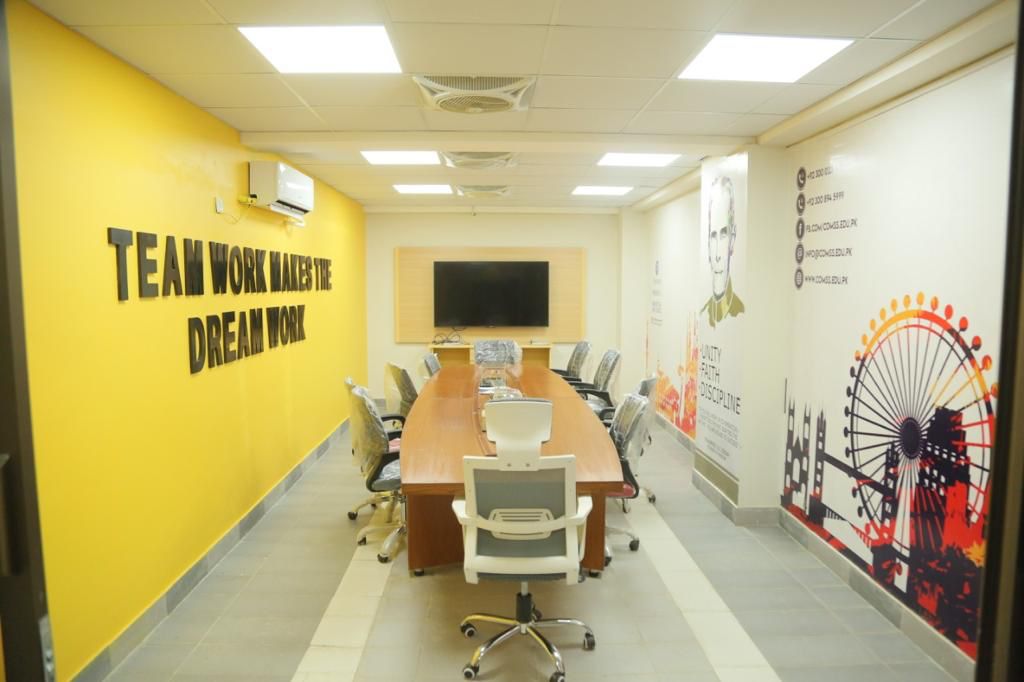 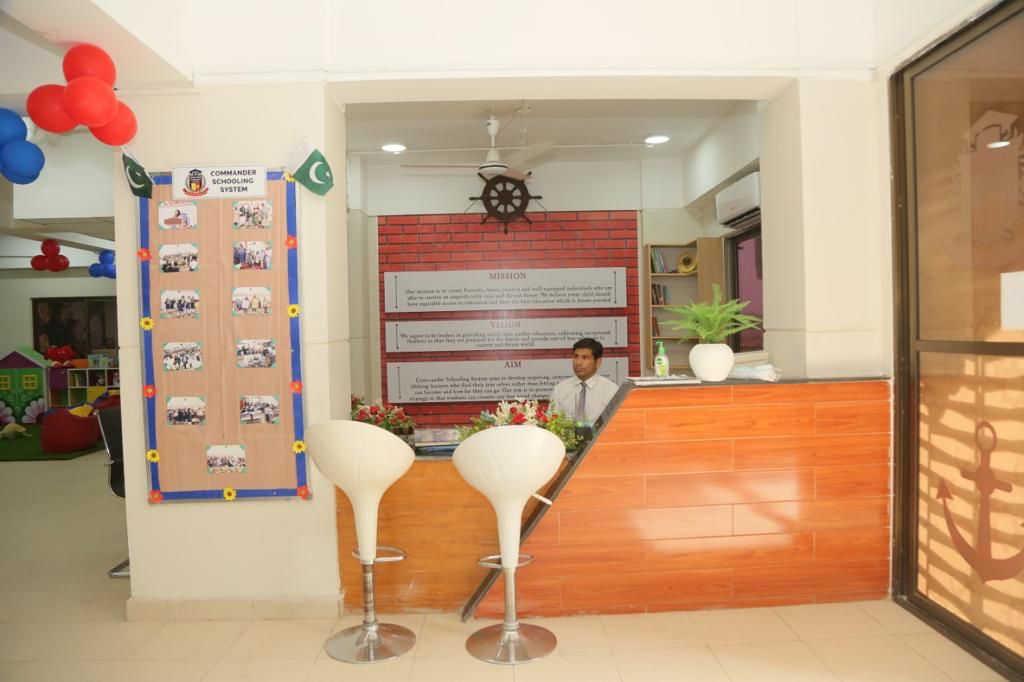 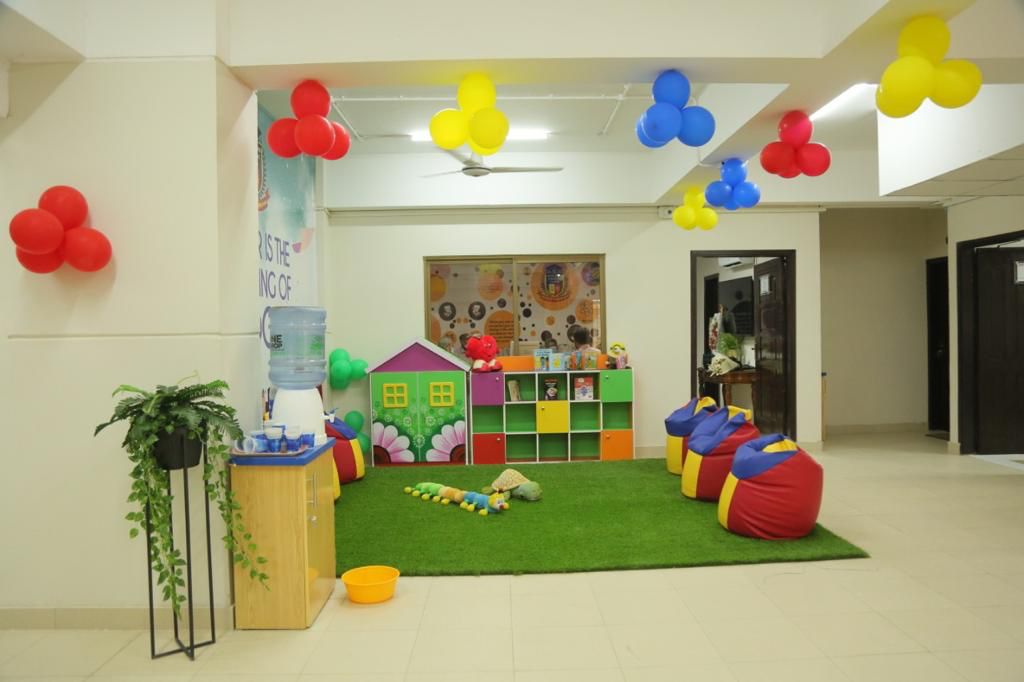 A grand ceremony was held on September 8 to mark the grand opening of the Commander Schooling System Hyderabad campus. The special guest of the event, Commandant Cadet College Petaro Commodore Mushtaq Ahmed (Stara-e-Imtiaz Military) cut the traditional ribbon and inaugurated the new campus of school at Abdullah Sports Towers, main bypass road (M9) Qasimabad, Hyderabad he also visited different parts of the school. The guest of honor expressed full confidence in the schooling system and termed it as the beginning of a new era in Hyderabad. He hoped that the students graduating from this school would play an important role in the development and prosperity of the country. The Commander Schooling System is the only educational institution in Pakistan that is affiliated to Cambridge at the primary level. The Navy’s method of education has also been taken into account in the method of education here. 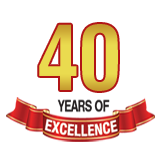